The History of the Toothbrush

The History of the Toothbrush 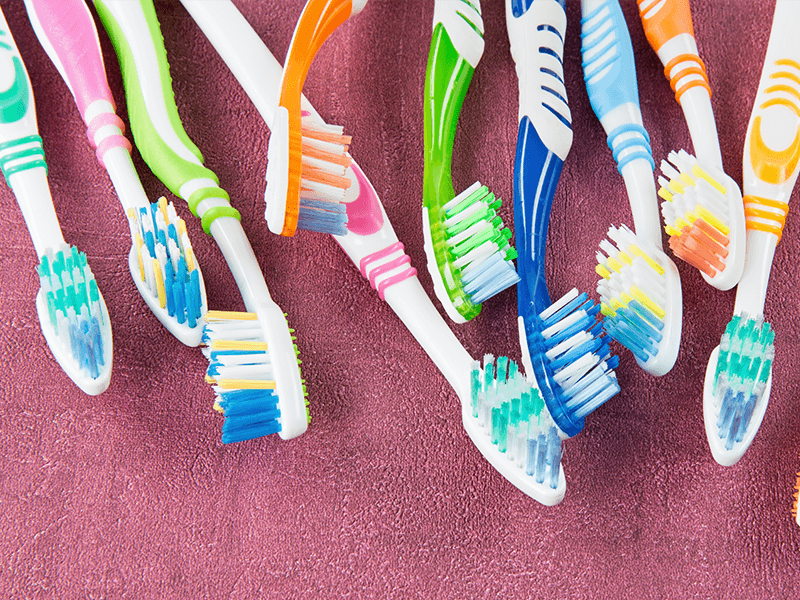 Every corner drugstore in the world sells toothbrushes and toothpaste. These simple items are so inescapably part of our daily hygiene habits that we go out of our way to keep our bathrooms stocked with them. We are willing to bet that at some point your little ones have asked questions like, “Why do we brush our teeth?”, “Who invented the toothbrush”? and “Does it have to be bedtime?”. We are here to answer some of those questions.

Why do we brush our teeth?

The first answer is simple. We brush our teeth to eliminate plaque. Plaque is a buildup of bacteria that causes bad breath and gingivitis. Gingivitis is a gum disease that increases the chance of heart attack, stroke, and is tied to increased risk of Alzheimer’s. Maybe share those tidbits at your discretion. On a more kid-friendly note, brushing removes stains from children’s teeth, helps prevent cavities, and makes them more kissable. Who wouldn’t want that?

Who invented the toothbrush?

It turns out the toothbrush in our medicine cabinets, that little modern marvel of dental hygiene with nylon bristles, was first manufactured in 1938 by the DuPont company. Interestingly, it was called ‘Dr. West’s Miracle Toothbrush’. The first ‘handle and bristle’ toothbrushes, on which they were based, were invented in China in the late 1400’s. Those had bone or bamboo handles and the bristles were the stiff hairs from the necks of mountain-dwelling pigs. If we look way, way back there is evidence of mankind rubbing the frayed, chewed ends of thin sticks on their teeth to clean them as early as 3000 BC.

However, it wasn’t until Army soldiers brought their disciplined hygiene habits home from World War II that daily toothbrushing started to catch on among the American public. That was early to mid-1940s.

One last cool fact to share with the kids: Isaac Asimov, the father of the Golden Age of Science Fiction, wrote a series of helpful mini-books in which he answered common questions. One of which relates directly to this subject. To try to help answer that third question… “Well, you do look tired, so yeah, it’s probably bedtime”.

Don’t hesitate to reach out!